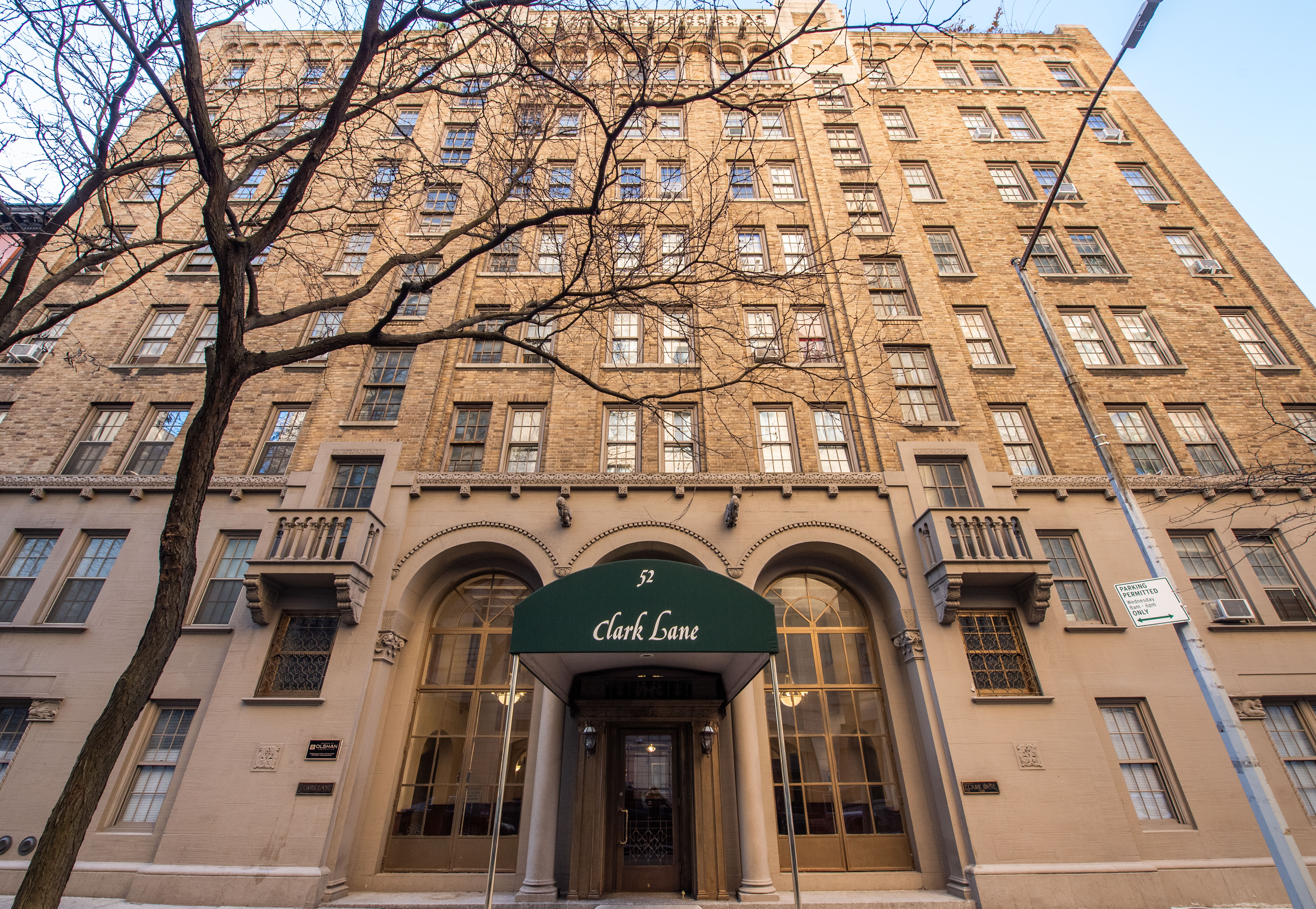 52 Clark Street is a pre-war building constructed in 1925. The building was originally used as a rooming house and a hotel. There are 137 apartment homes consisting of mainly studio and one bedroom apartments. There is an elevator, a 24 hour concierge, a live-in superintendent, laundry facility and rentable storage

52 Clark Street is located in the desirable Brooklyn Heights neighborhood. The building is less than a half mile from the Brooklyn Bridge and Cadman Plaza Park. The Promenade is within walking distance, and the Clark Street Station (2 and 3 trains) is located on the same block as the building.

Back to our Portfolio